Following the discovery of the http://www.salysenegal.net/ and its interesting introduction text:

"Saly is a little like St Tropez in the 50s. Tourism had begun to win the battle of African authenticity but crisis came along... A disastrous management of the State and the Sapco, visa cancellations, the Ebola virus, jihadists and other erroneous information coming from the West and especially France have wiped out tourism in Senegal, particularly in Saly. Other than that, within the resort and a few kilometres away, you'll meet beautiful people, fabulous landscapes, in short"¦ Africa! Saly is a starting point for excursions and discoveries. With its comfort, its tourist activities and entertainment, Saly will meet the expectations of 95% of the tourists who come well informed to that special destination for holidays and discoveries. Many residents, mostly French, settled in Saly for business or retirement. Their community is sometimes criticized but charming. Saly remains a popular destination for all of those who willingly chose a destination different from La Baule, Cannes, Biarritz, Rimini, La Escala or Bodrum... Coming to Saly is African-style tourism! It's typical, it's "elsewhere", it's particular. Reserved for tourists who are looking for a certain exoticism, a certain Senegalese charm... and not for those who want to shut themselves out in a closed resort because the population is black, sticky and dirty! These people have nothing to do in Senegal, a country one can fall irresistibly in love with when coming with the right mindset. It can be inexplicable!"

Thus, I decided to travel there and make up my own mind about it"¦ 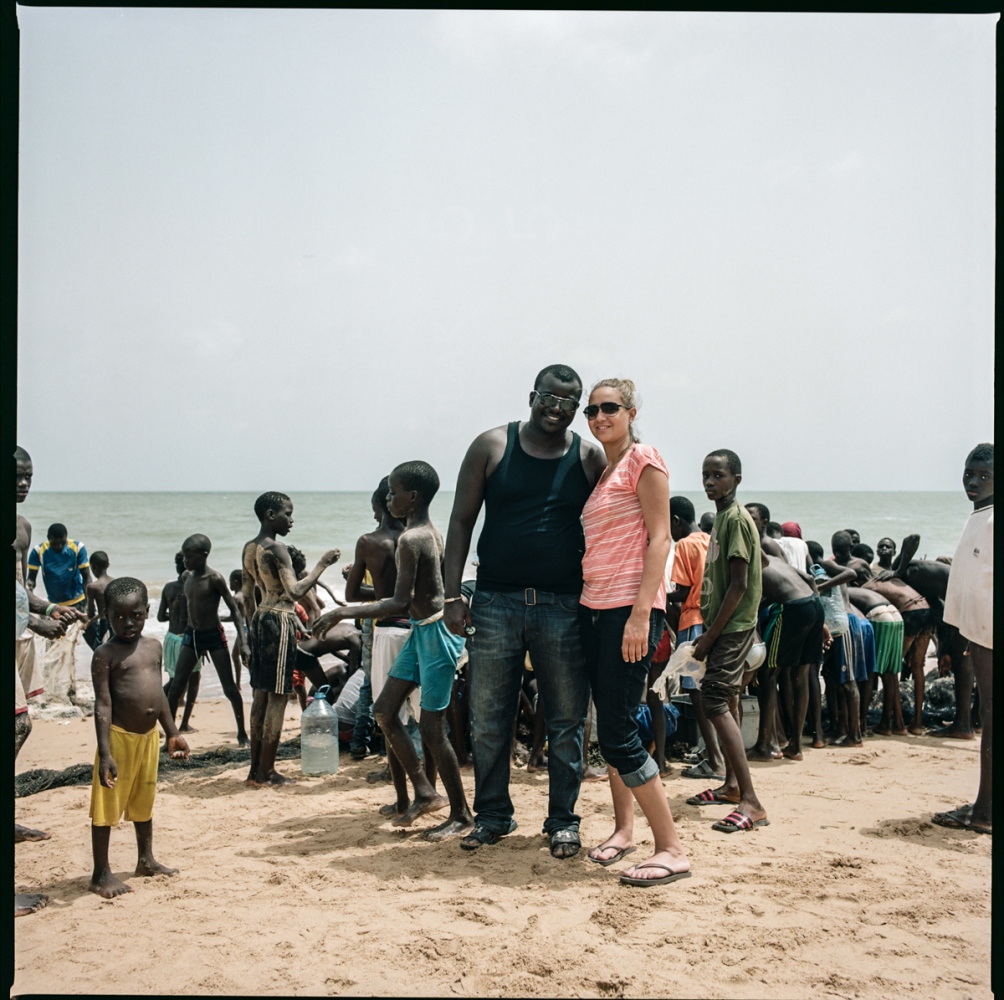 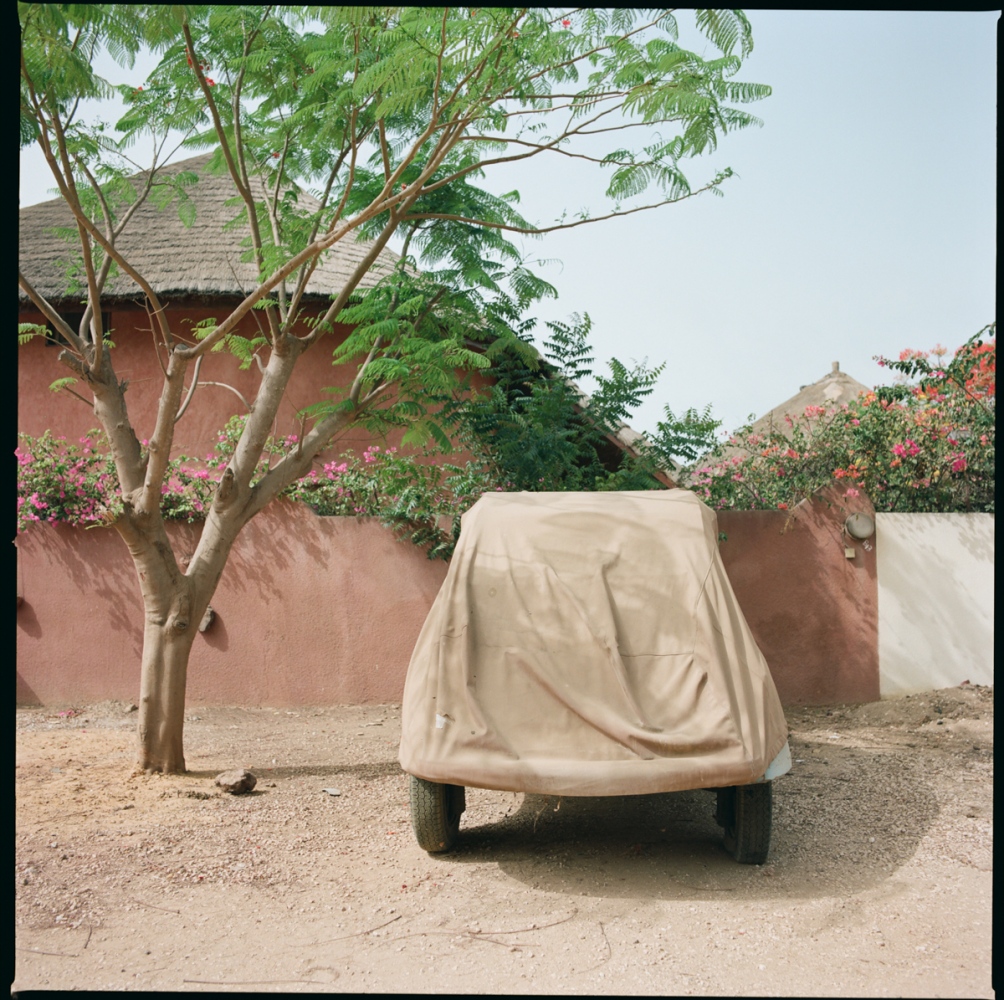 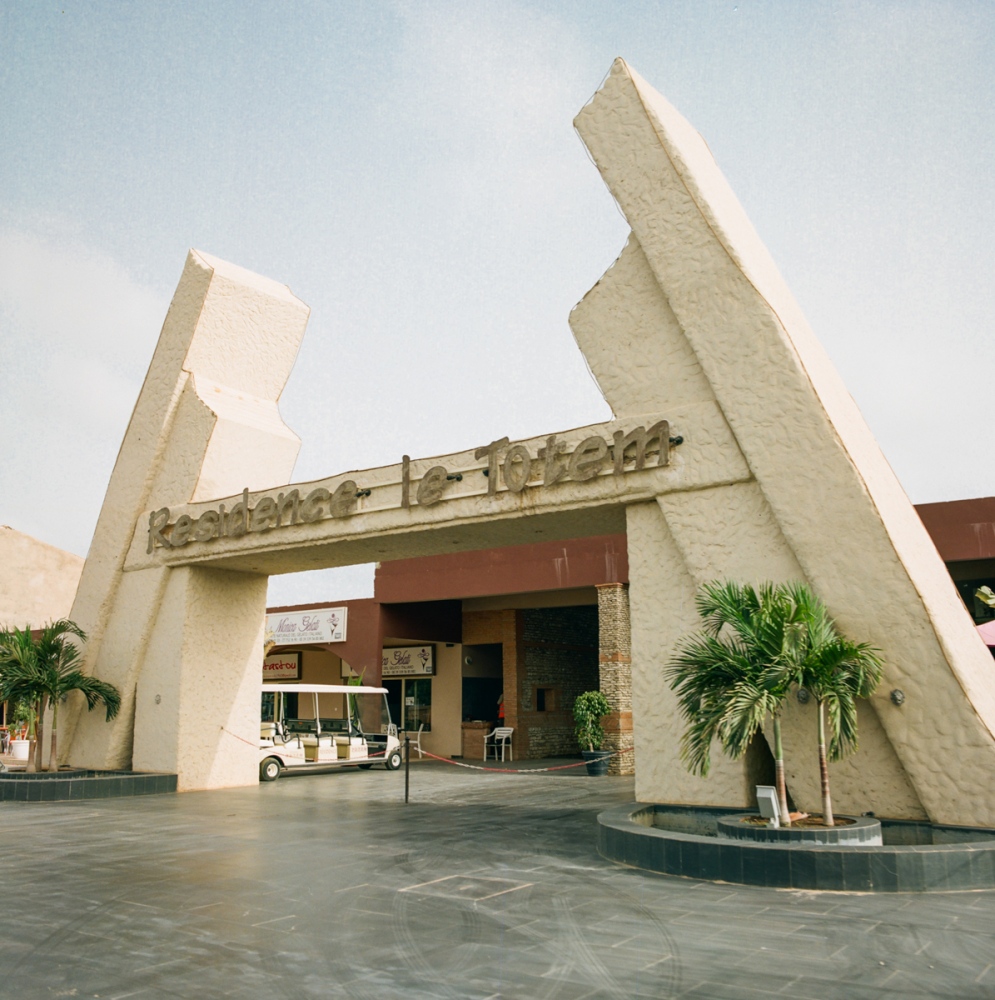 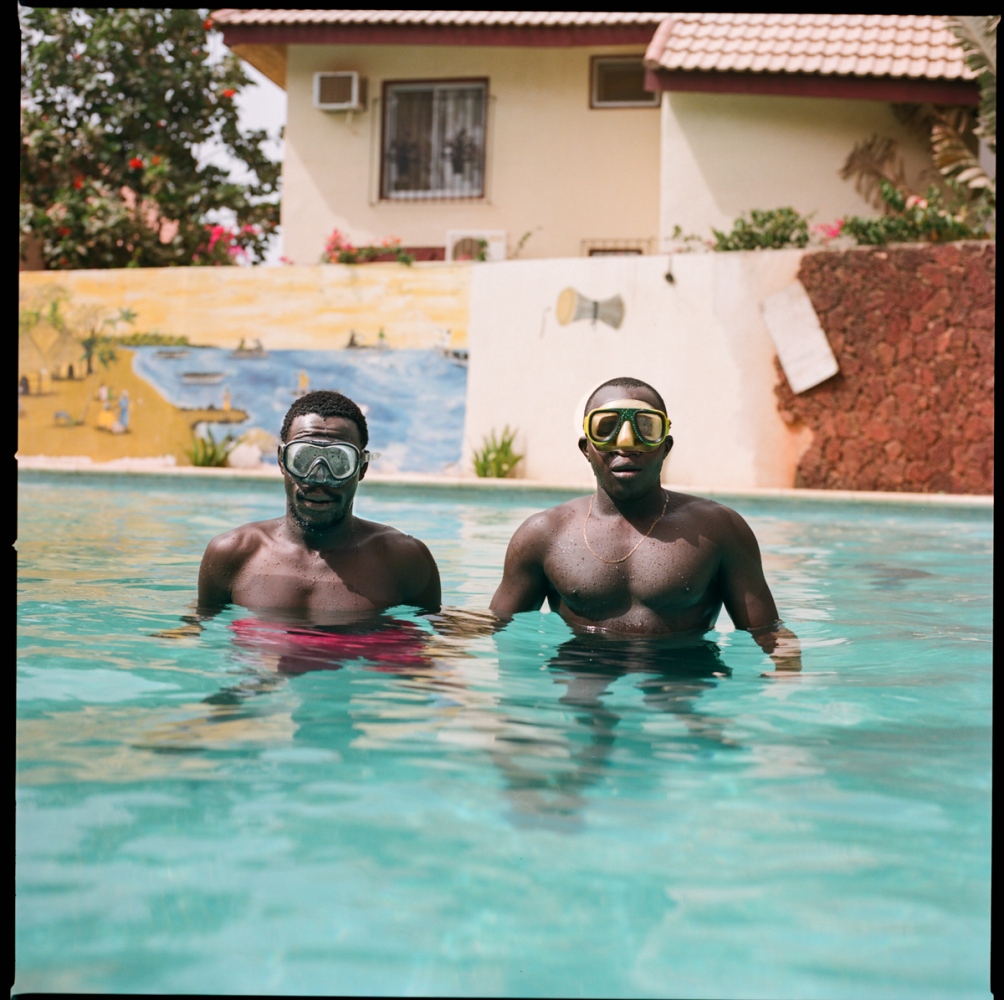 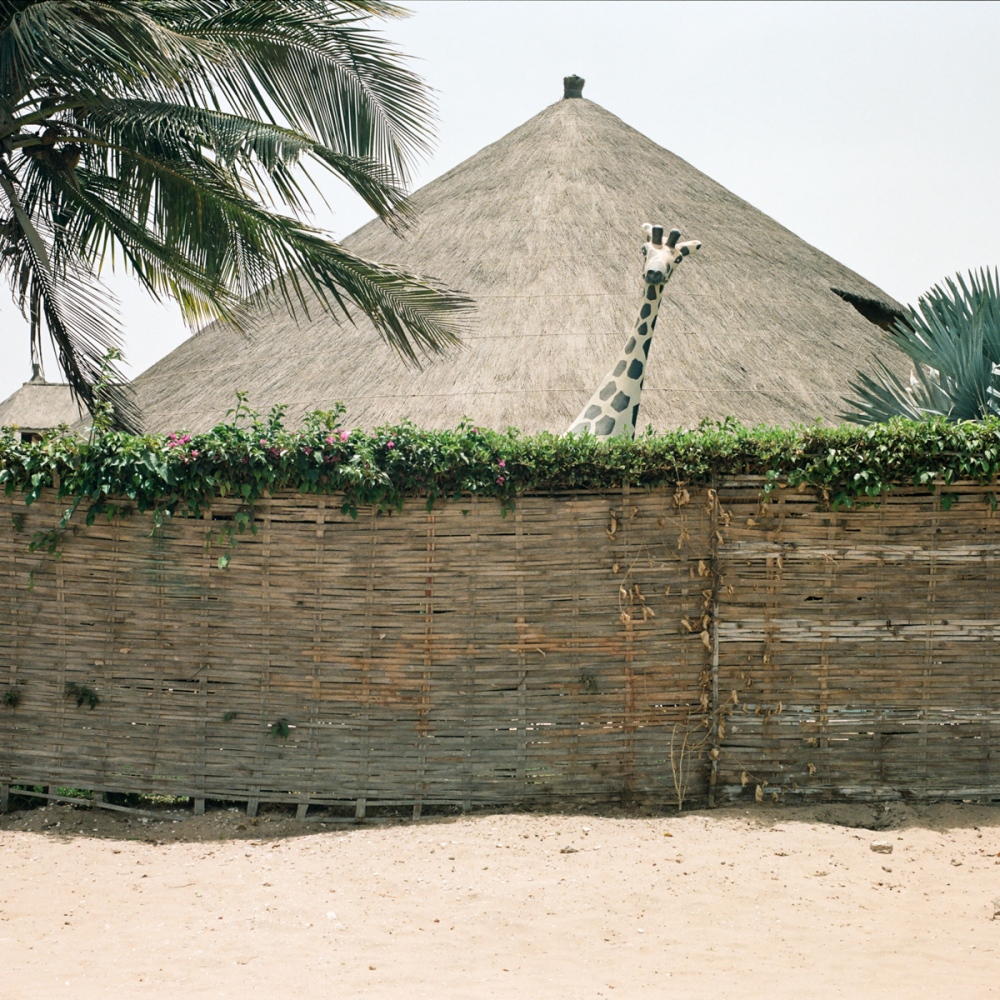 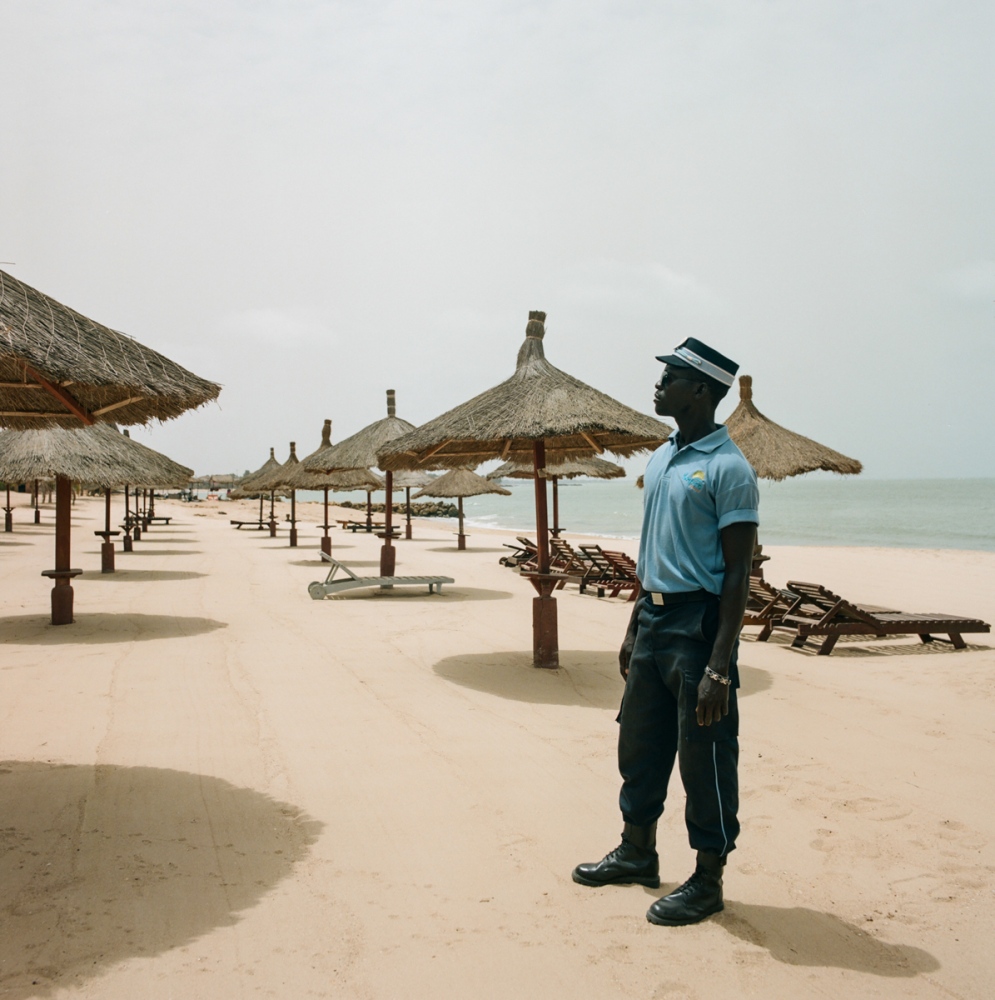 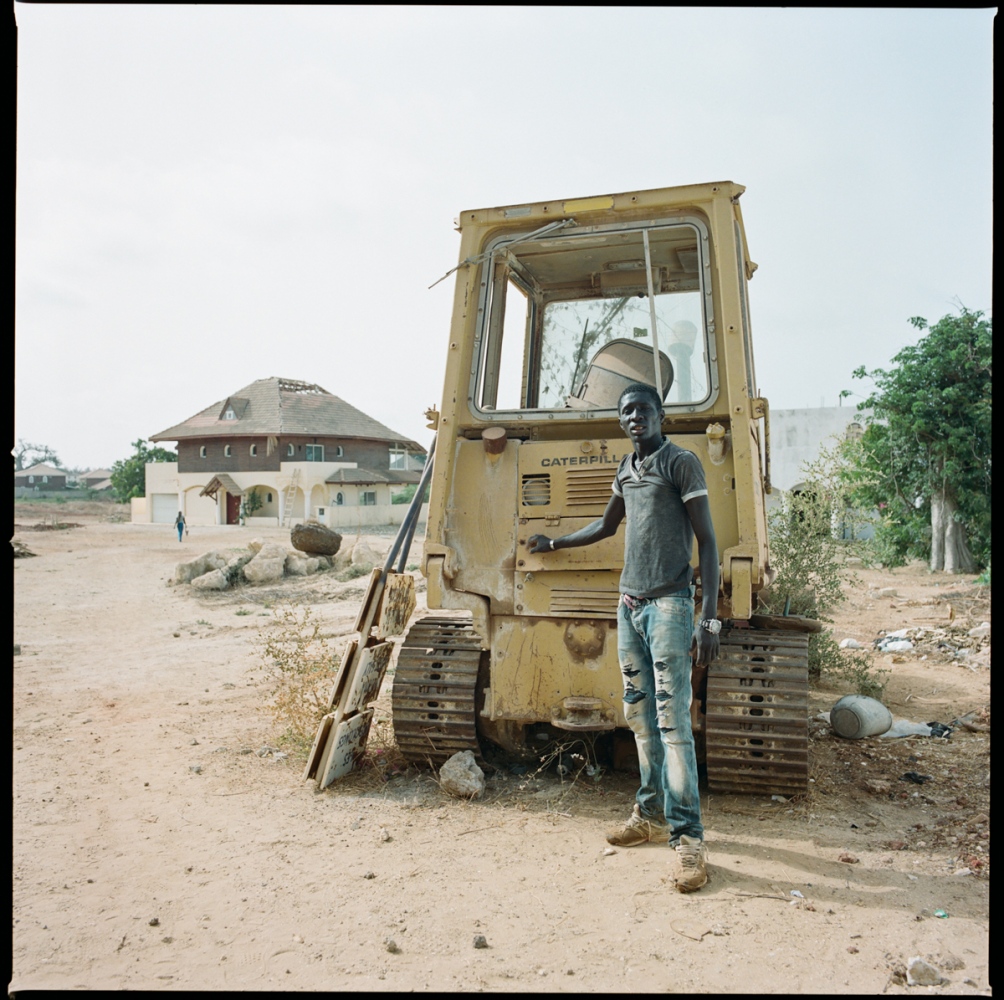 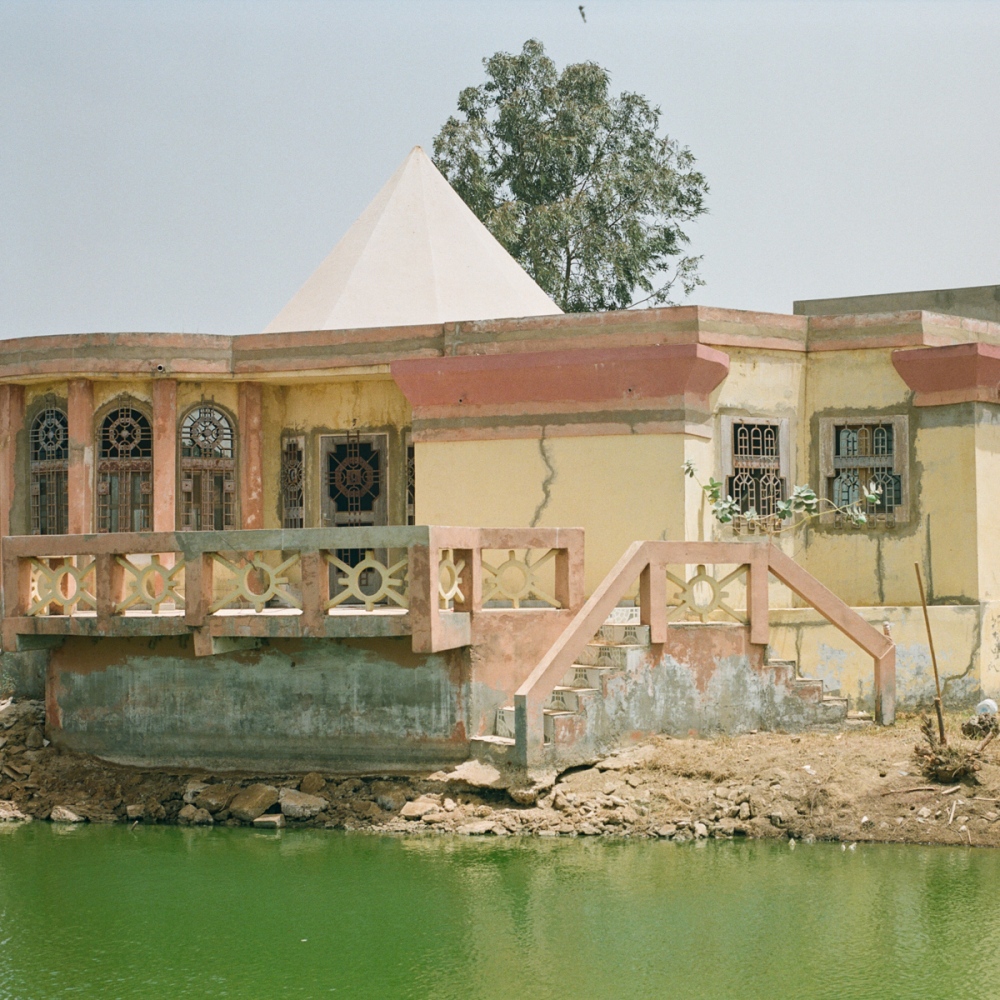 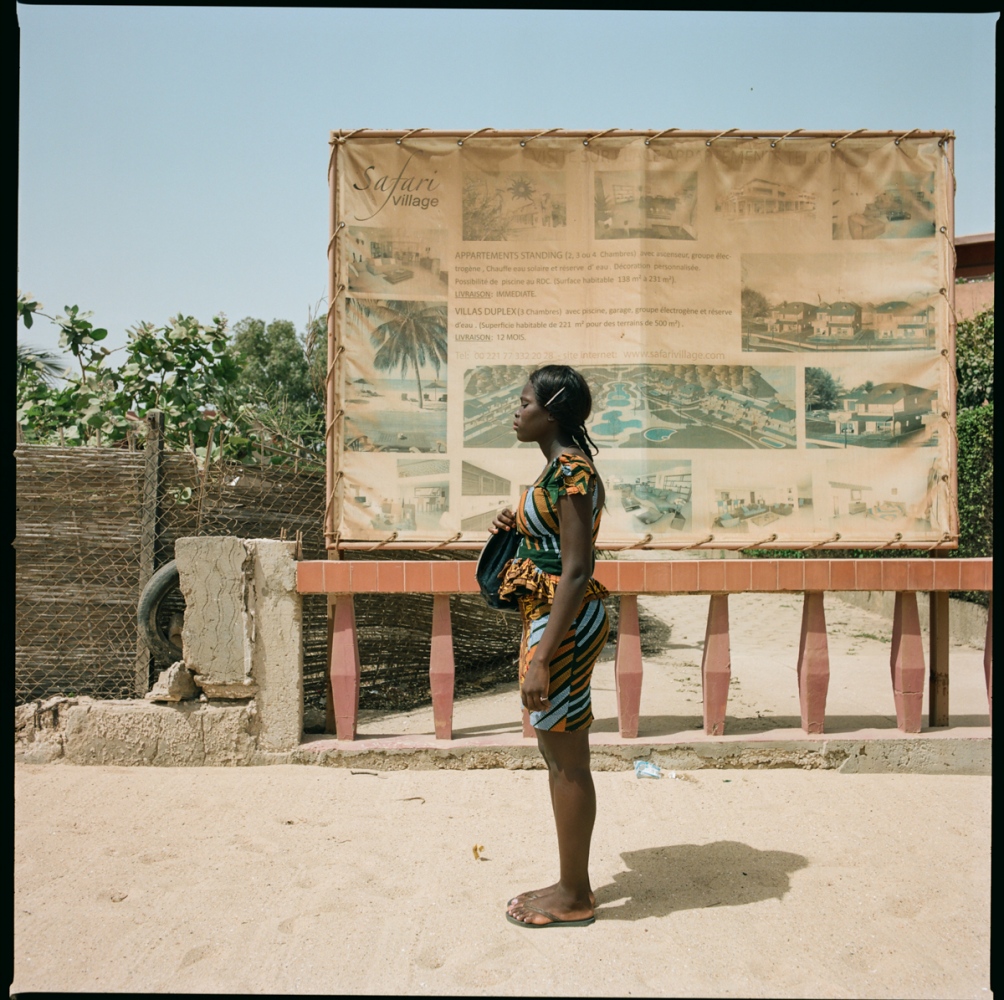 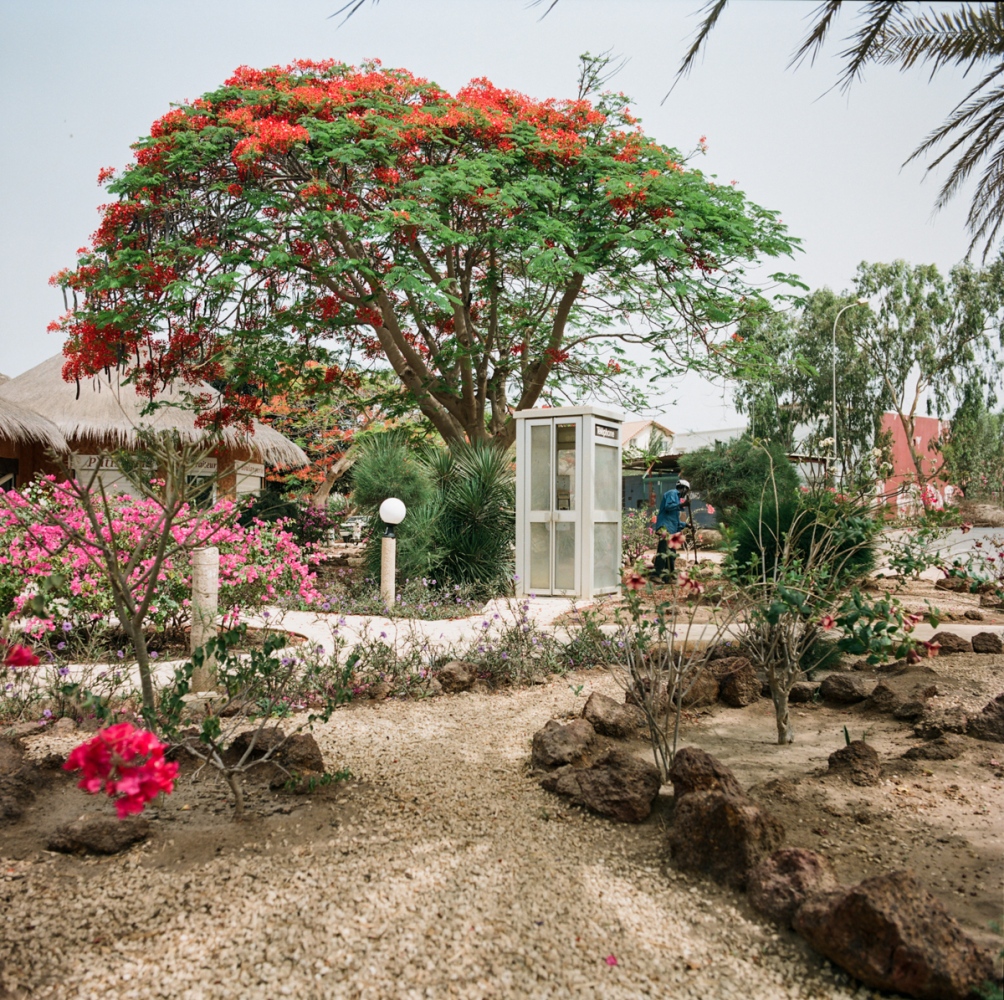 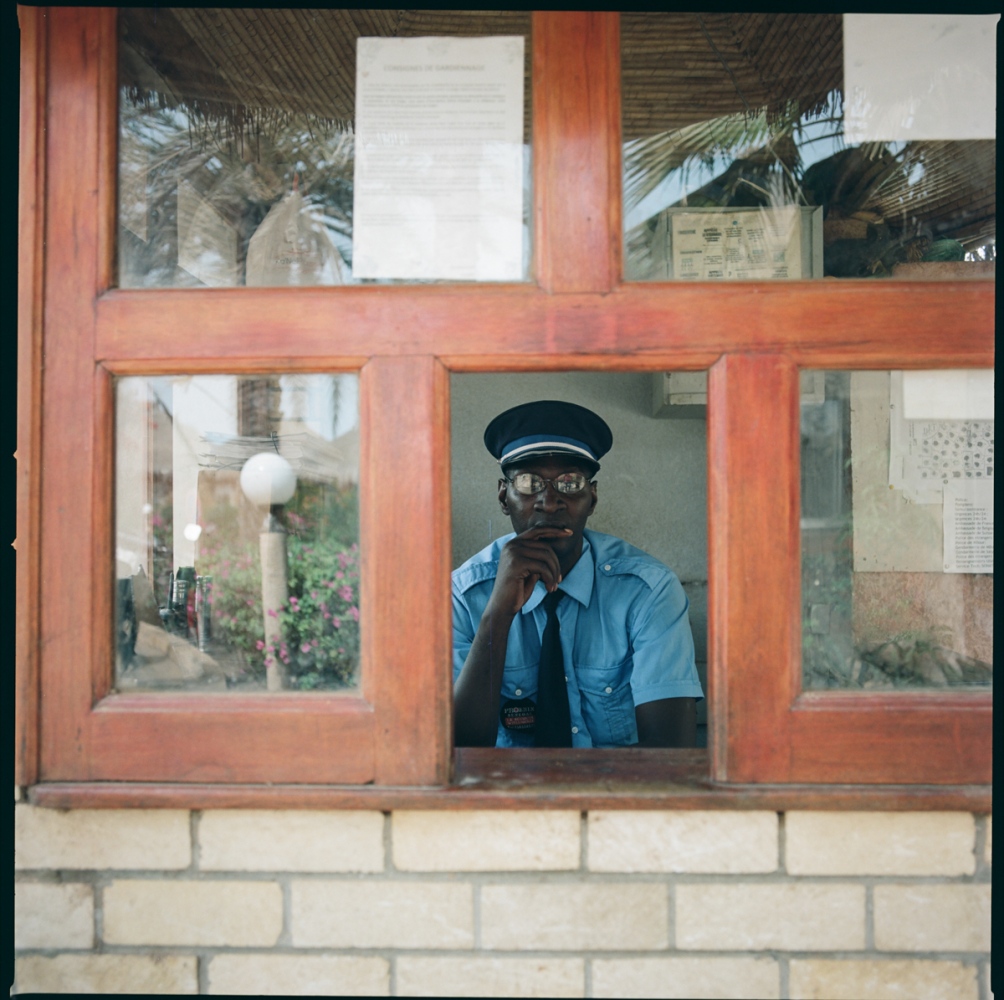 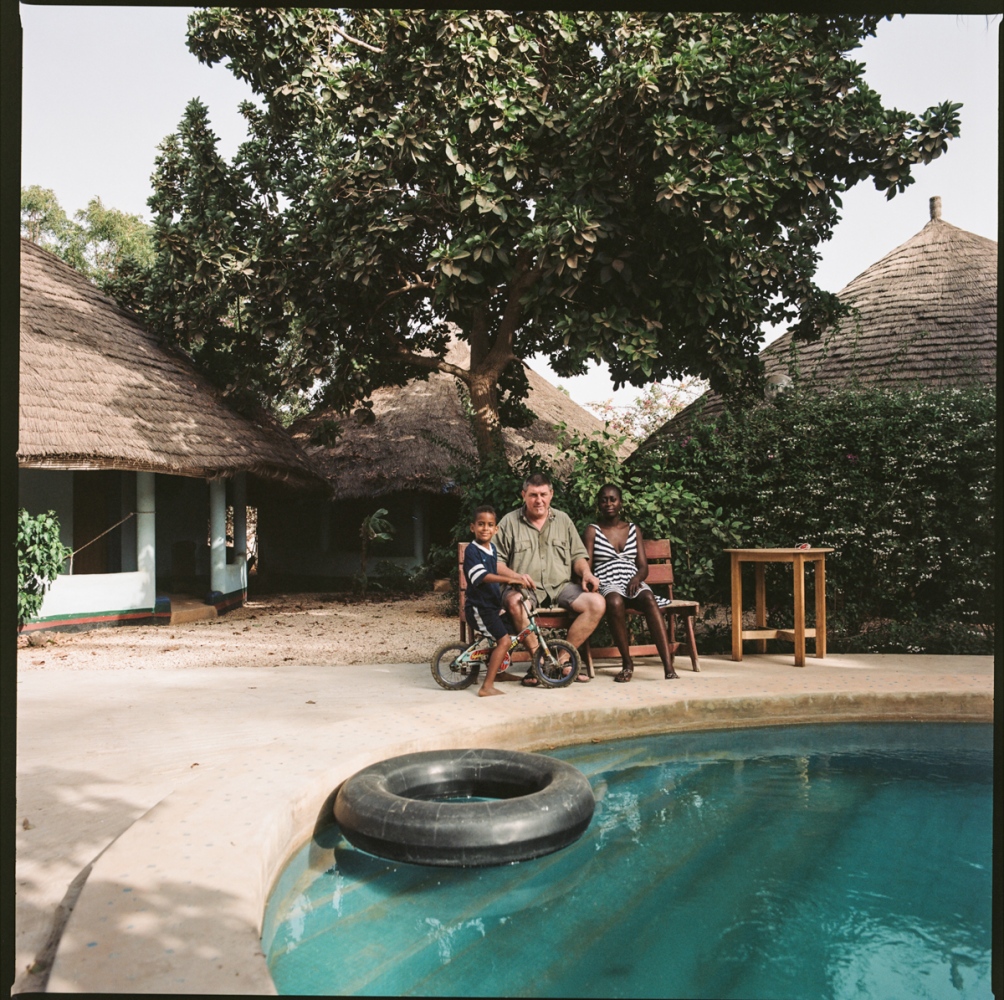 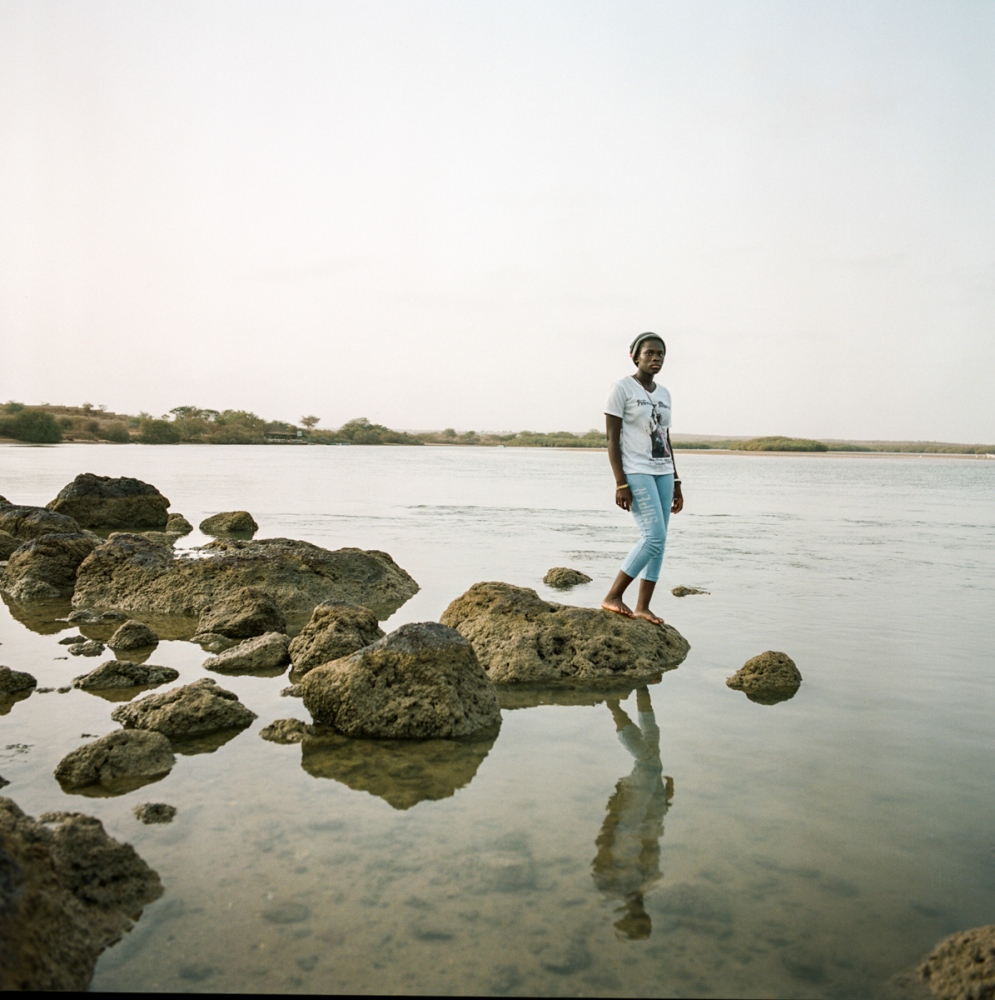 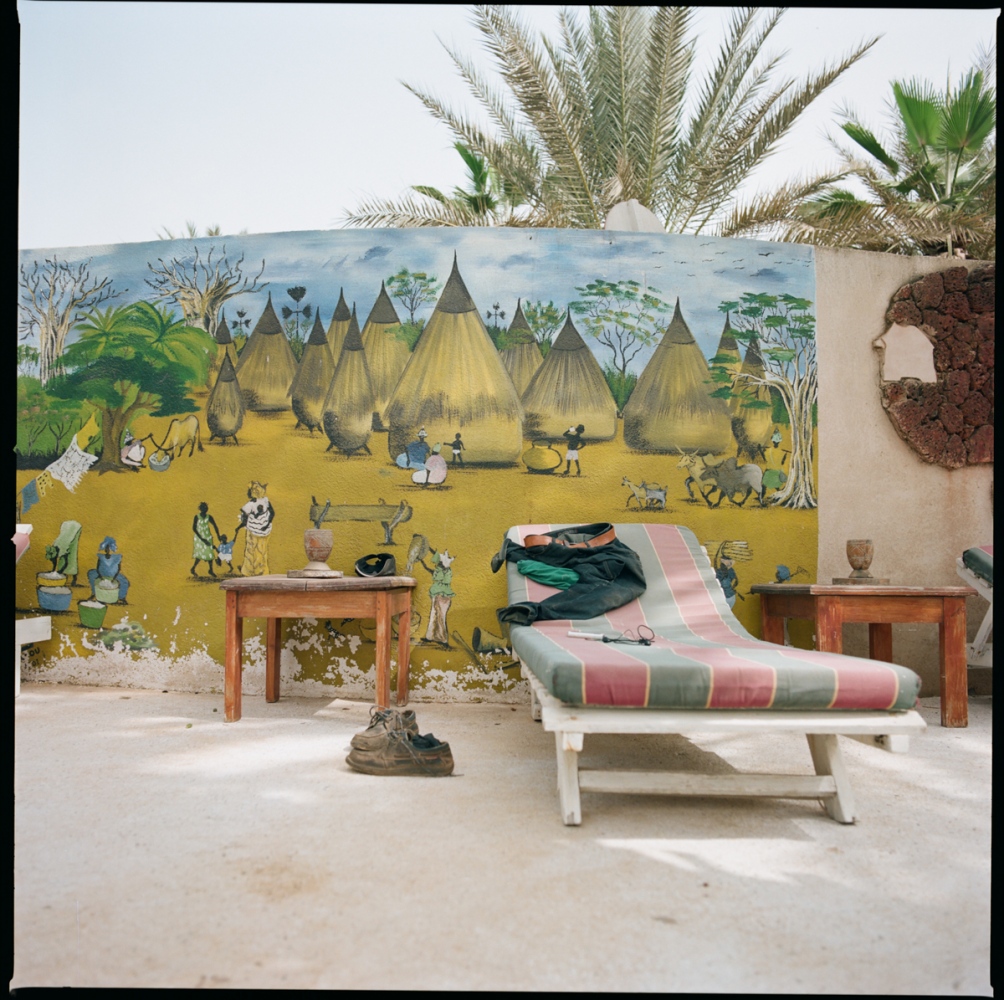 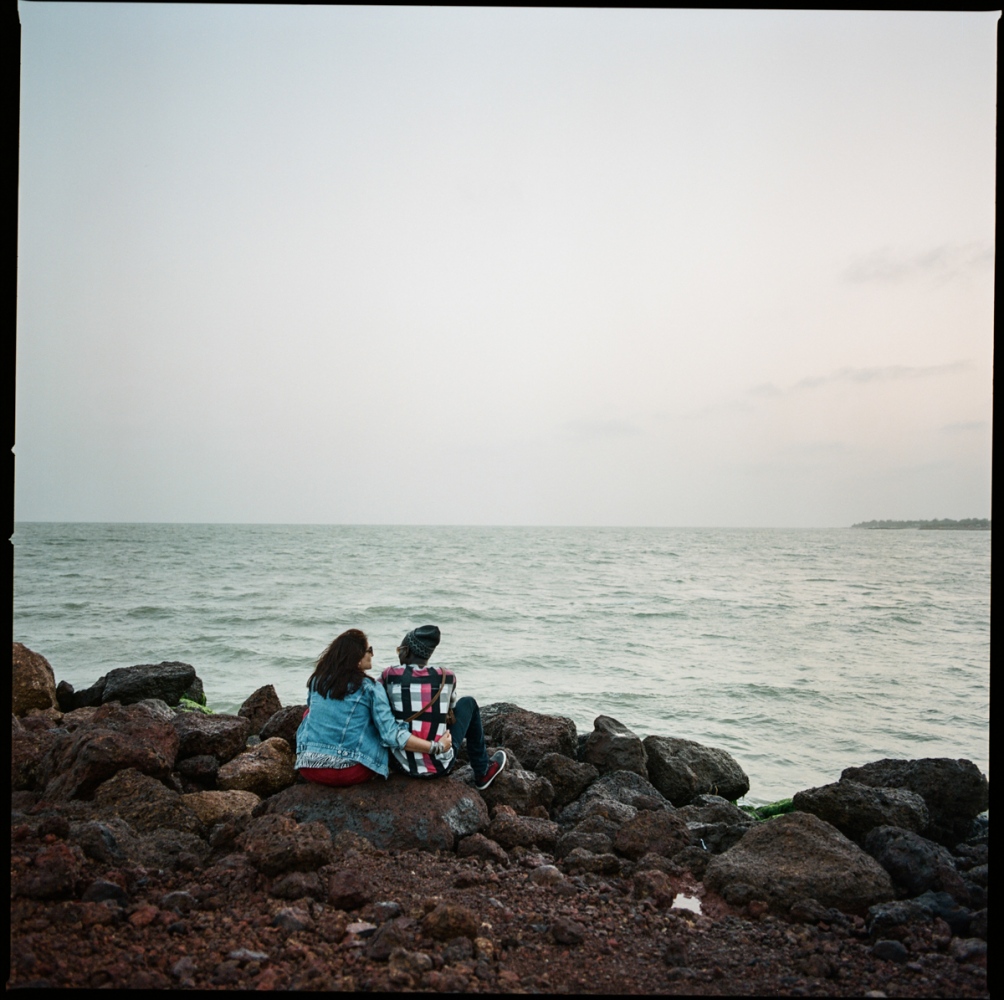